The travel agency and tour operator group has plans to mark the milestone with its agent partners and suppliers and has already held an 85th Summer Party for staff and their families and friends. In total 300 attended the event held at Great Shelford Rugby Club on the outskirts of Cambridge.

Food trucks, an ice-cream van, fully stocked bar were provided as well as entertainment in the form of a live band, inflatables, a craft area and sports day games, which culminated with an adults versus children tug of war.

Premier Travel Group chairman Renford Sargent said: “The pandemic has been incredibly challenging for our industry and has resulted in a delay in celebrating this historic landmark, but to come together today in this way, I am proud of what we have achieved and how much we have to celebrate.

“I particularly wanted to thank our key partners who have supported our 85th Summer Party with their kind generosity, and our staff for all their incredible hard work over the past two years.”

A charity raffle was also held, raising £2,126 for Premier’s chosen charity for 2022, Each, which supports families and cares for children and young people with life-threatening conditions across Cambridgeshire, Essex, Norfolk and Suffolk.

Ella Walston, corporate fundraising assistant for Cambridge and West Essex for Each, thanked the group for its ongoing support.

She said: “Their generosity helps us continue supporting children and young people with life-threatening conditions, and their families, in Cambridgeshire and across East Anglia. We appreciate it very much. We would also like to congratulate them for reaching such a special anniversary milestone and are delighted to be part of the celebrations.” 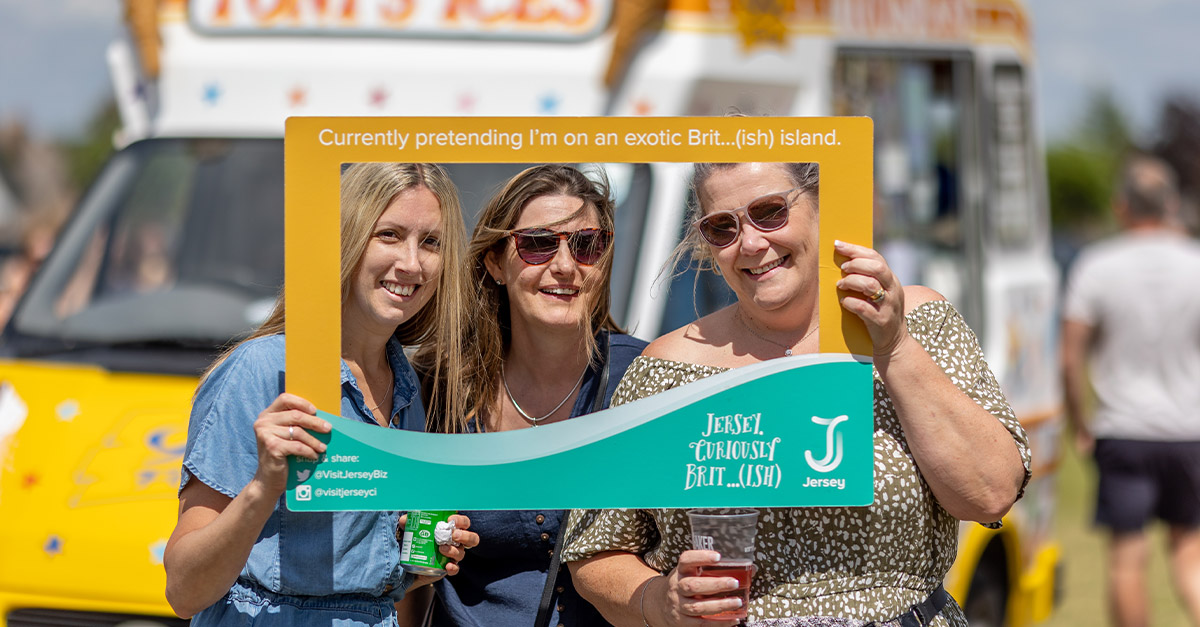 Elegant Resorts and If Only agents visit Barbados on fam trip